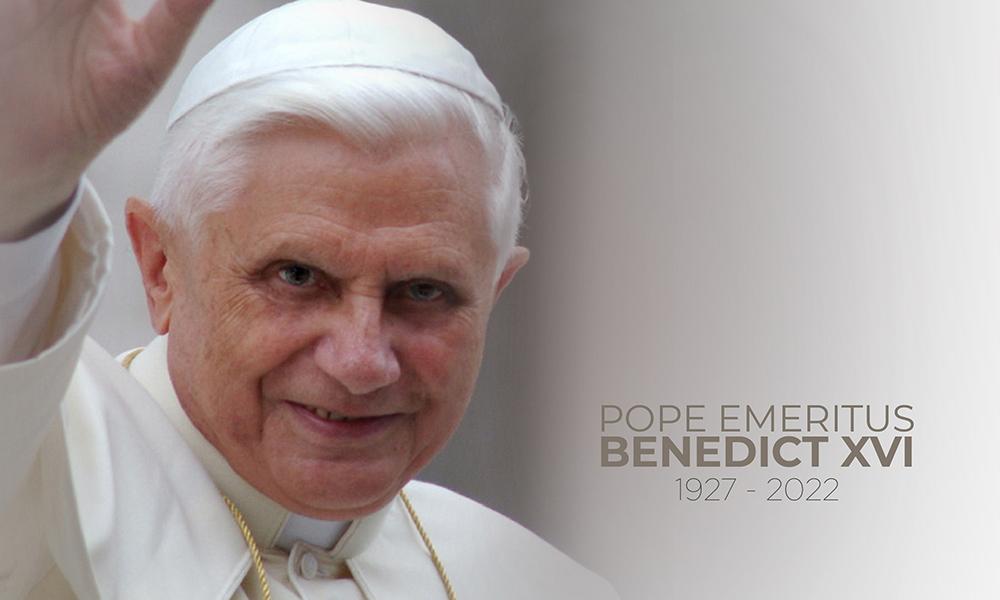 Statement on the passing of Pope Emeritus Benedict XVI

With deep sorrow, we, priests, deacons, consecrated religious, and faithful of the Diocese of Birmingham in Alabama join the faithful and people of good will throughout the world in mourning the loss of Pope Emeritus Benedict XVI.

On this day, December 31, 2022, at 9:34 A.M. Rome time, Pope Emeritus Benedict XVI returned to the house of the Father at the age of 95. From the day of his election as pope, at which time I happened to be present, in St. Peter’s Square, he presented himself as a “simple and humble laborer in the vineyard of the Lord.” After the long pontificate of Pope St. John Paul II, that marked the next step in bringing the Church into the twenty-first century, Pope Benedict carried the torch into the 21st century helping us understand what it meant to be a Christian.

From his first encyclical, Deus Caritas Est, issued on December 25 (Christmas), 2005, the first year of his pontificate, he noted in the opening lines: “Being Christian is not the result of an ethical choice or a lofty idea, but the encounter with an event, a person, which gives life a new horizon and a decisive direction.” He highlighted the fact that although he was a teacher par excellence, being a Christian has more to do with an encounter with an event, a person. That is the decisive moment that changes everything, bringing meaning and purpose to everything we do and the promise of an eternal destiny.

At this end of the year 2022, we give thanks to God for Pope Emeritus Benedict’s life, his ministry, his teaching, and luminous witness to Christ. Here was someone who witnessed the joy of the Gospel because he encountered Jesus Christ, His Lord and Savior and for which he became a “simple and humble laborer in the vineyard of the Lord.” May he rest in peace!

I also invite all priests / deacons / consecrated religious and lay faithful to participate in one or more of the scheduled events, found on various social media platforms, commemorating and praying for the repose of the soul of the late Pope Emeritus Benedict XVI. 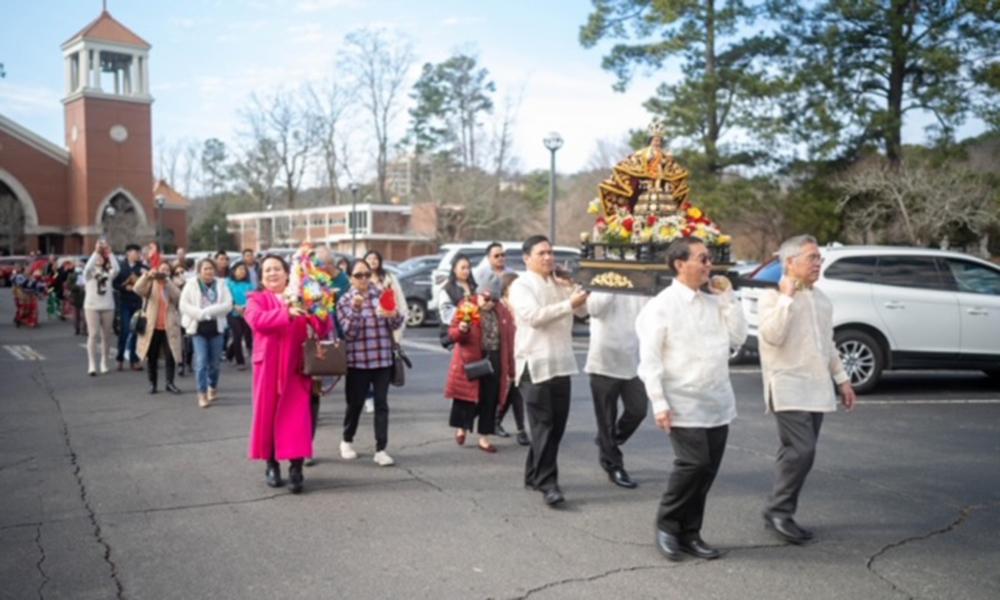 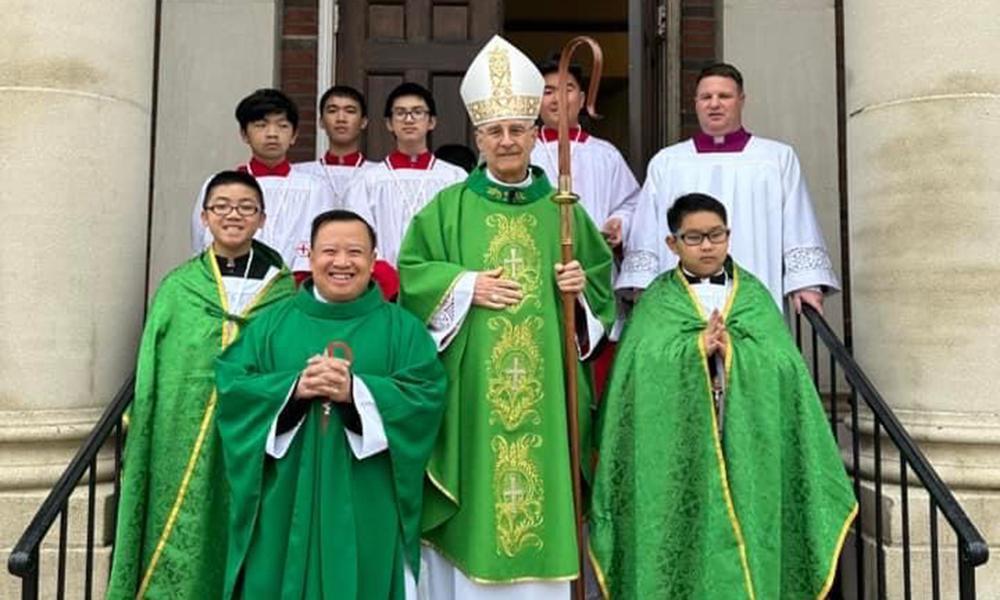 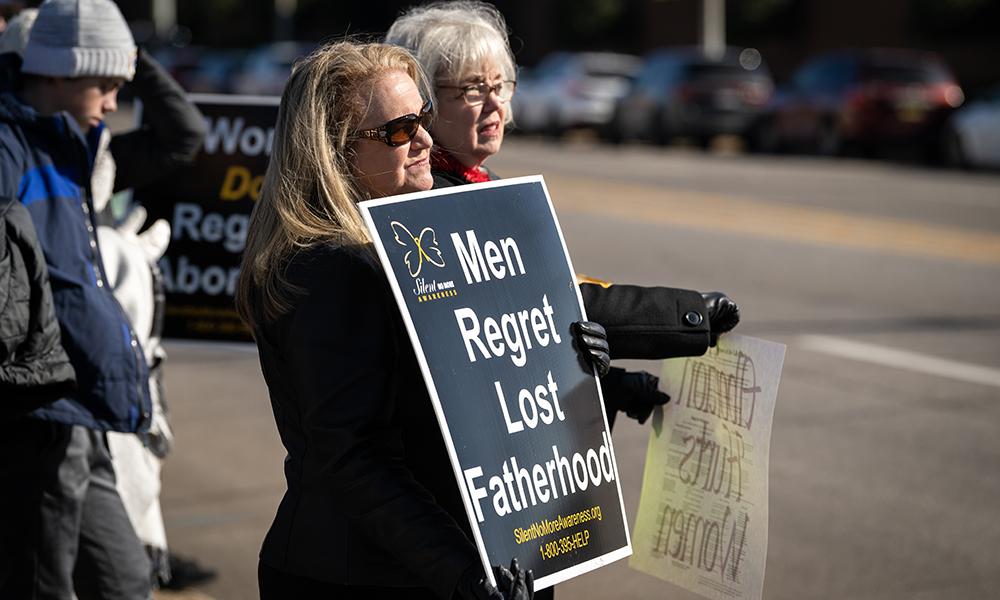