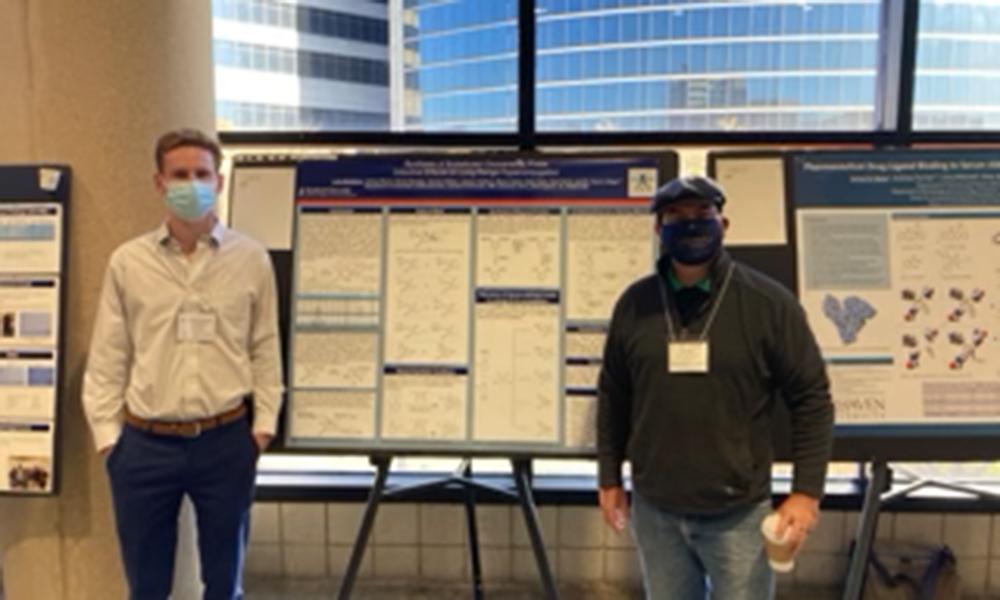 A Gold Mass and a Chemistry Conference

On Thursday, Nov. 11, Bishop Raica celebrated the first ever Gold Mass for scientists and engineers at the Cathedral of St. Paul. The Mass used the readings for the votive Mass celebrated in honor of St. Albert the Great, patron saint of scientists. Bishop Raica praised the efforts of faithful scientists, remarking on how the wonder of God draws men and women into the scientific enterprise stating, “I cannot thank enough the Catholic scientists who are shouldering the burden to plumb the depths of your research whether one is dealing with the smallest of atoms or trying to grasp the breadth, depth, and majesty of the universe, of which earth itself may seem merely as an atom…the scientific endeavor always stands before the infinite reality and mystery.” The Gold Mass was the inaugural event for the Birmingham chapter of the Society of Catholic Scientists (SCS).

In conjunction with the Gold Mass, the local chapter of the society, SCS Birmingham, purchased a trade booth at the Southeastern Regional Meeting of the American Chemical Society, funded by a generous grant from the John Templeton Foundation. SCS Birmingham members Paul Wiget, Tom Woolley, and Marvin Grimm met with nearly 50 conferees, passed out St. Albert the Great TinySaintsTM, and invited the participants to the Gold Mass, of which many attended. “To our knowledge this is the first time a professional group of religious people have had a booth at a secular professional conference,” Wiget said. “To be a faithful witness to the harmony between science and faith in such a place was truly awesome. So many patrons had no idea the society existed or that such efforts to bear witness to that harmony were happening on such a scale.” The Society of Catholic Scientists boasts over 1,600 members in more than 50 countries.

Dr. Wiget, a professor of chemistry and biochemistry at Samford University organized the booth and the Gold Mass. “Really, I couldn’t have done it without the support of Father [Justin] Ward and Bishop Raica,” Wiget recalls. “Father Ward worked really hard to make this dream a reality.” Bishop Raica agreed to be the episcopal moderator for the local chapter, a position which involves praying for the chapter, overseeing the adherence to the faith, and providing words of encouragement for local events.

After the Gold Mass a reception was held at the Cathedral Life Center where the Mass attendees enjoyed a catered meal and beverages funded by the Templeton Grant and supported in part by Good People Brewing Company. The attendees elected Paul Wiget as president and treasurer for the group as they begin their chapter.