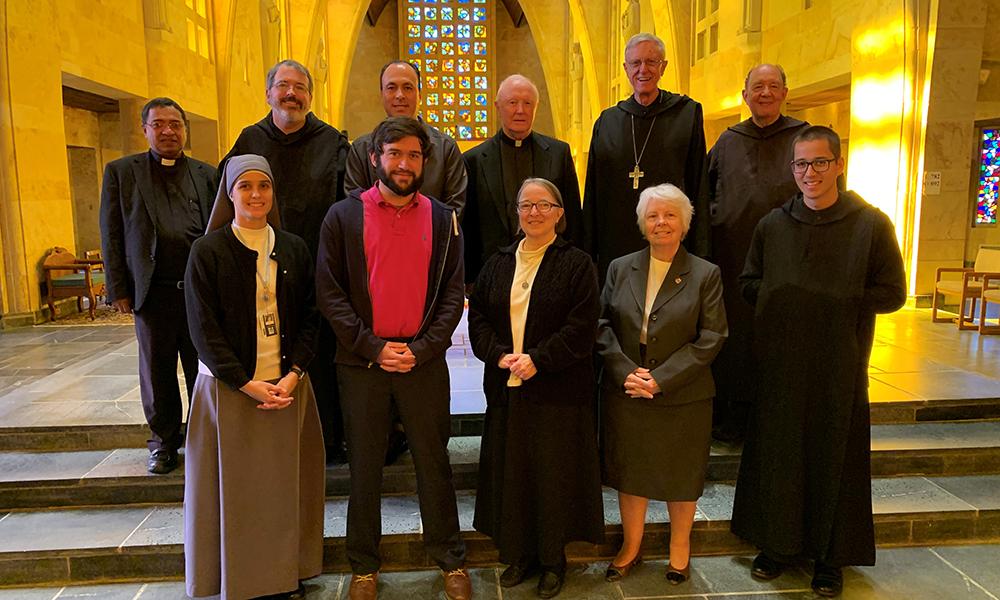 Though most relate Thanksgiving to turkey and dressing with all the fixings, students at St. Bernard Prep gathered in the Abbey Church to give thanks to God for the various gifts they have been given in life. All students, faculty, clergy invited by the students, as well as sisters from Cullman’s Sacred Heart Monastery witnessed the bountiful representation of God’s gifts placed at the foot of the altar of the Abbey Church.

Priests, sisters, and ministers read scripture, and international students read the same Scripture in their native languages of German, Portuguese, Spanish, and Chinese.

Father Jose Chacko, pastor of St. James Church in Gadsden, presented the sermon and shared he had been a priest for thirty-four years serving in his native India, then in Brazil, and now in the United States.  He encouraged those gathered to celebrate Thanksgiving remembering with gratitude and love the people to whom we owe so much.

“Be people of gratitude. Thank the Lord and remember people who got you where you are today. Work hard for the coming generations, produce, and make a difference,” he said. 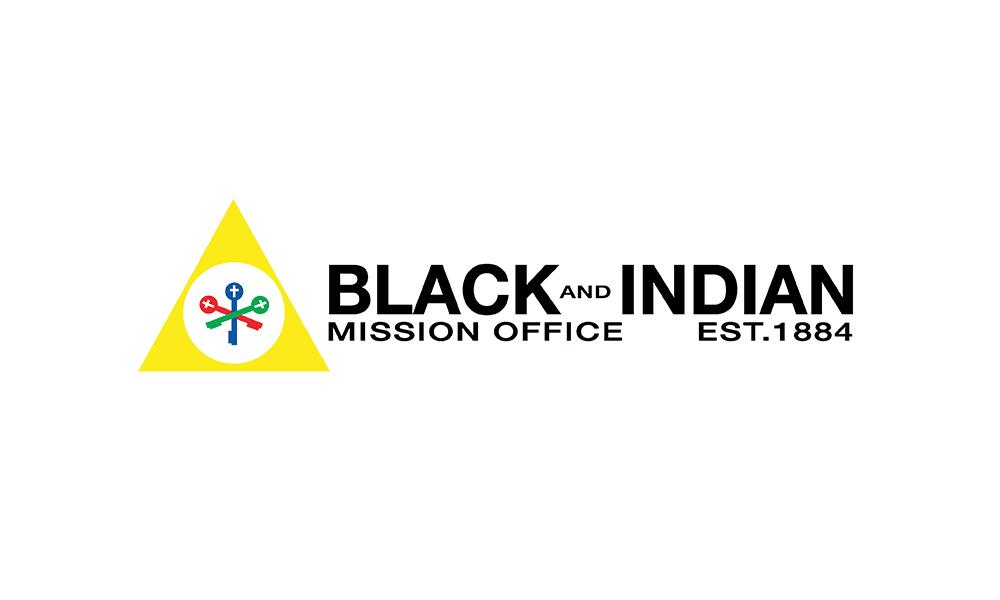 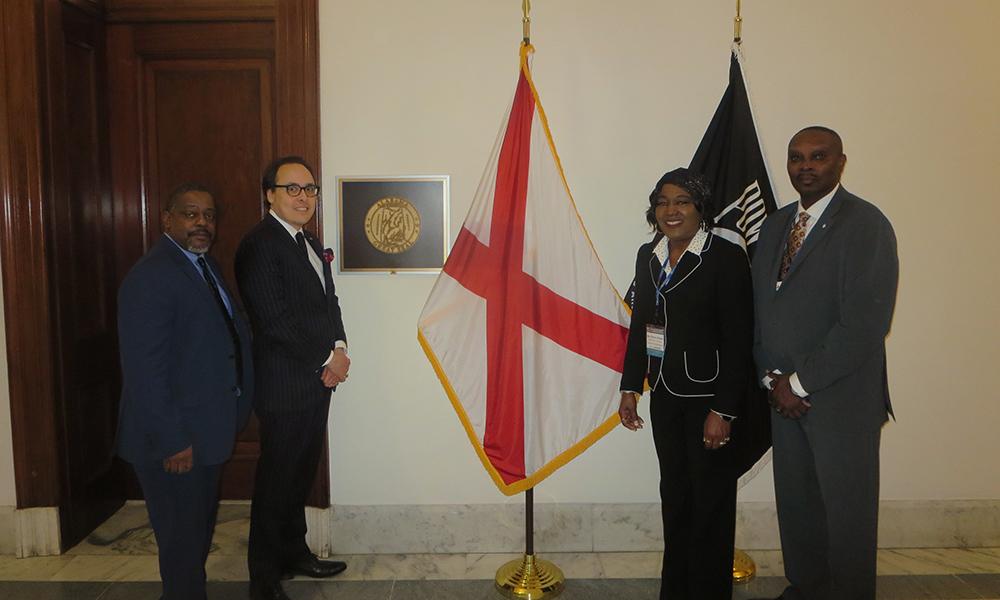 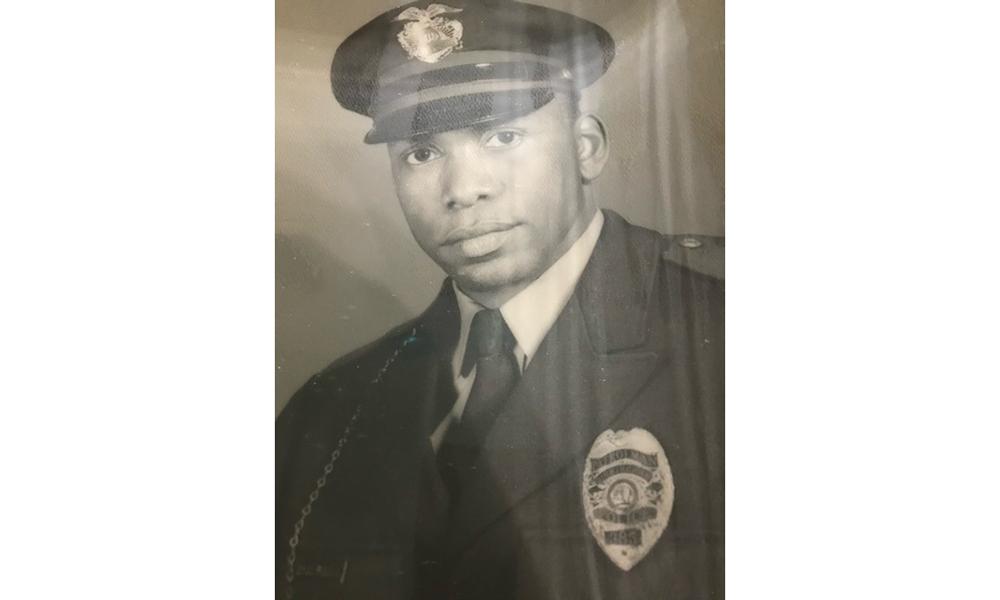