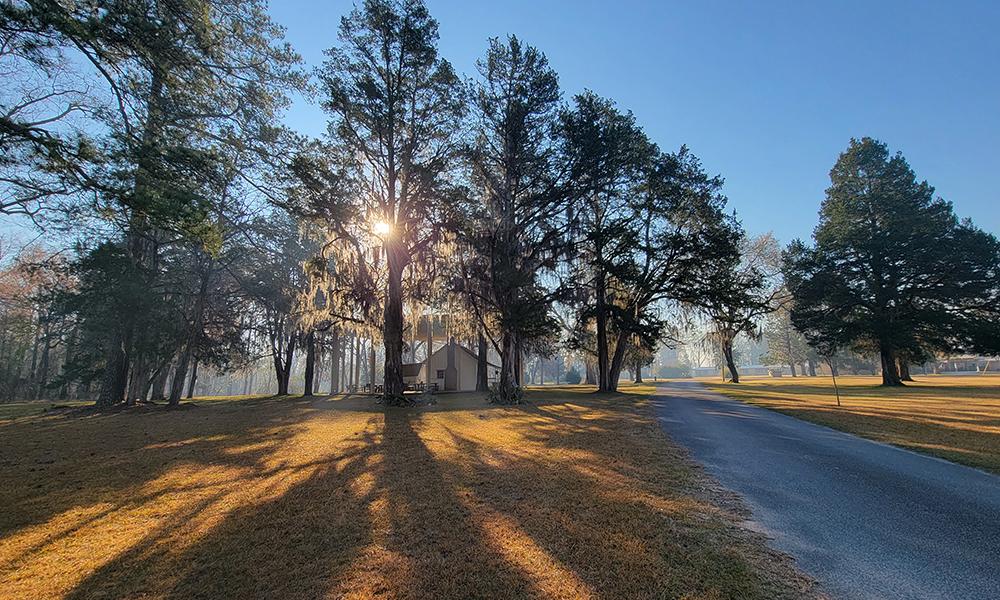 Blessed Trinity Shrine Retreat Center recently released upcoming retreats to be offered December through July. From Dec. 5-9, the retreat “Introspections at Advent” will be offered as a one- to five-day silent retreat. Beginning Jan. 20, Jennifer McKinney and Chrisje Molitor will offer “Into the Arms of the Father,” an annual women’s retreat which will conclude on Jan. 22. The annual men’s retreat will take place Jan. 27-29. Father Patrick Gilbreath will lead the retreat titled “Fatherhood, the Source of Masculine Spirituality.” In March, JoAnn McCaffrey will facilitate a retreat for season one of The Chosen. Adults and children, ages 10-17 accompanied by a guardian, are invited to attend. The retreat, “What Does it Mean to be Chosen?” will begin March 3 and conclude on March 5. From April 28-30, Julia Maloney will offer “Discernment in Everyday Life.” Lastly, Penny Simmons will lead “Christ Be Our Light” from July 7-9.

Please visit www.msbt.org/btsr for more details about the upcoming retreats. Registration is available online or through the retreat center’s administrative assistant by calling 334-855-4474 (ext. 1) or e-mailing btsr.adminassistant@msbt.org.