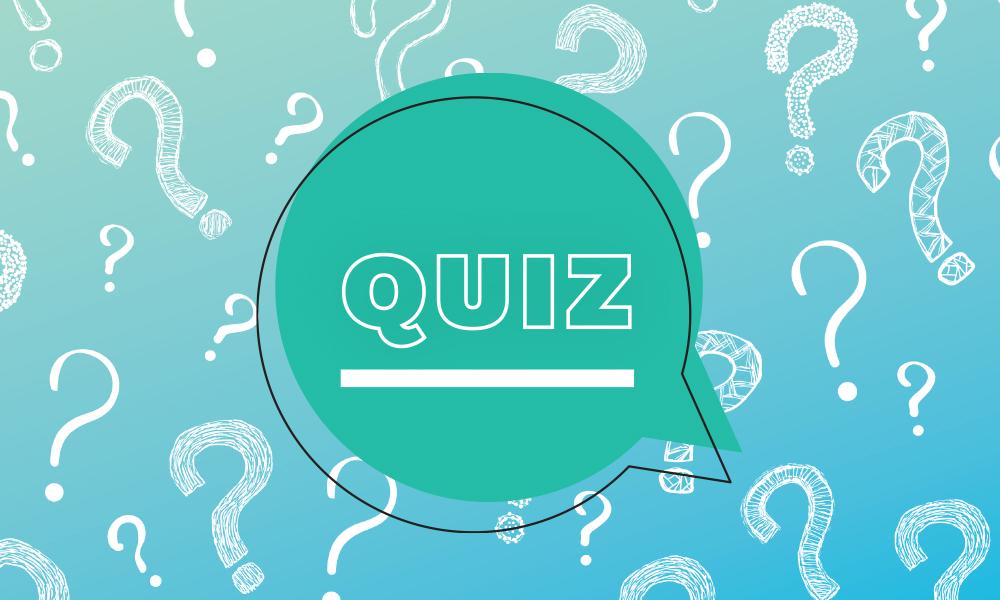 Quiz on the Patron Saint of Catholic Schools

1. St. Thomas Aquinas was nicknamed the “Dumb Ox” because:

a. He was stupid and clumsy.

b. He had a large build and was silent.

c. He was a linebacker for the University of Naples football team.

2. St. Thomas entered the Benedictine monastery at Monte Cassino when he was 5 years old. When he was 18, he left to join the Dominican Order instead. To get him away from these friars, he was kidnapped by:

3. The writings of St. Thomas Aquinas were influenced by:

a. The Greek philosopher Aristotle.

b. The Muslim philosophers Averroes and Avicenna.

d. All of the above.

4. The Summa Theologica is:

a. The wrestling team at a Japanese seminary.

b. A torture device for philosophy students at Catholic universities.

c. St. Thomas’ greatest work, in which he provides proof for the existence of God.

d. The highest level at which you can graduate from a seminary.

5. According to St. Thomas Aquinas, we can determine the existence of God through:

a. The experiences of our senses.

b. The action of our intellect.

d. The combined use of sensory data, intellect, and faith.

1. b. St. Thomas Aquinas was called the “Dumb Ox” by his fellow novices because he was heavyset and didn’t say much. But his teacher said that “this ox will one day fill the world with his bellowing.” Indeed, Aquinas was as gifted a preacher as he was a writer.

2. b. Thomas’ parents wanted him to be a Benedictine, like his uncle who was abbot of the monastery at Monte Cassino. When Thomas decided to join the Dominicans, which were considered a “radical” order, his parents kidnapped him and tried for 15 months to change his mind.

3. d. While many theologians steered away from the works of philosophers from outside the Christian tradition, Aquinas took the works of Aristotle (and commentaries on his works by others) to their deepest level in order to prove Christian truths by means of reason and faith.

4. b. The Summa Theologica is Aquinas’ greatest work. In Part I, he provides his proof of the existence of God and deduces the attributes of God (unity, infinity, unchangeableness, goodness). Part II is a discussion on his system of ethics. Part III deals with Christ.

5. d. According to Aquinas, all knowledge begins with sensory experience (what we see, touch, smell, taste), but we make sense of this data by using our intellect. To reach an understanding of the highest truths, revelation through faith is required.

HOW DID YOU DO?

0-1 Correct: Time to go back to school. Don’t forget to pick up a copy of the Summa.

2-3 Correct: You are a student of Catholic philosophy.

4-5 Correct: Consider yourself a budding Thomist. The Doctor would be pleased.