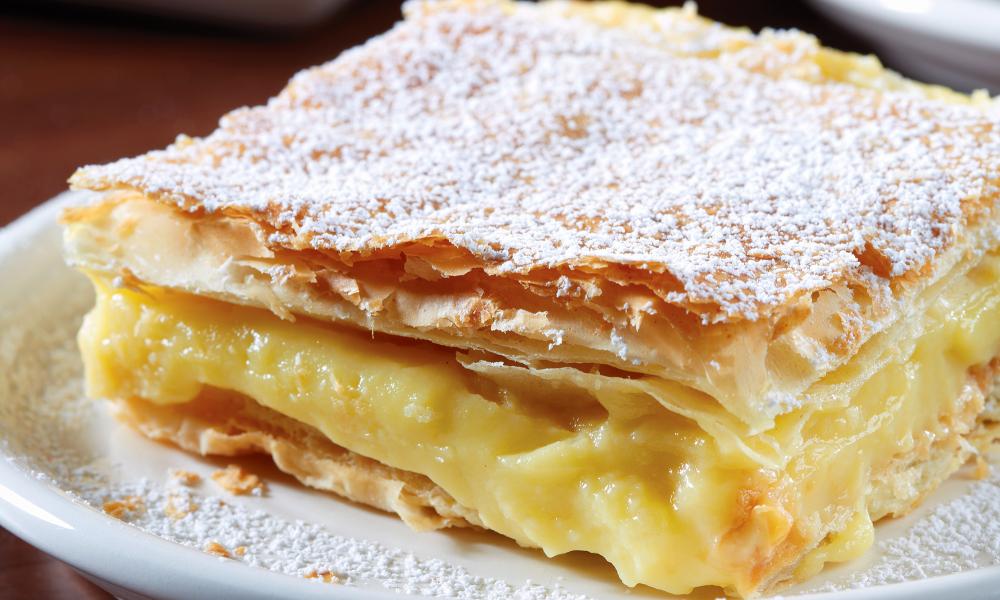 Holy Enough to Forgive: Human Enough for a Sweet Tooth

The life of Pope St. John Paul II is well documented in photos and video, and I always enjoy seeing the many faces of this great and multifaceted man. I often am captivated by the images that portray him as an ordinary guy – on snow skis before a run down the slope, or in his youth acting on a stage, or endearingly, cutting into his favorite dessert, the kremowka.

But the image that, in my opinion, most powerfully shows the extraordinary man that he was is the famous photo of him sitting face to face with the imprisoned man who attempted to assassinate him just two years prior. It is a captured moment in time that illustrates the essence of Pope St. John Paul II’s consistent message of forgiveness and reconciliation; a message that he preached, and lived, until his death.

It’s no surprise that Pope John Paul II was canonized a saint. The world acknowledges him to be one of the catalysts which brought communism to its knees. And he ignited the youth of his time by instituting World Youth Day. But despite the acclaim that followed him on the global stage, he remained a humble man who understood the weakness and humanity in all of us. He was a man who, in meekness, asked for pardon and forgiveness.

This, I guess, is how I am most affected by Pope St. John Paul II. He was a giant who affected world history, forgave his would-be assassin, and lived in holiness. But, just as many of the photos of him reveal, he was, in the end, human just like you and me. And so he represents a glimpse of the greatness that we are all called to show. It feels encouraging to see images of a saint holy enough to forgive the man who shot him, and human enough to satisfy a sweet tooth with a favorite dessert.

That favorite dessert, Polish cream cake (kremowka), was renamed Papal Cream Cake (Kremowka Papieska) when it was learned how much he loved it. On a visit to his hometown, Pope St. John Paul II mentioned that he and his childhood friends would pool their money to buy one from the local baker. The simple version of the recipe follows, and if you’re one to celebrate feast days, this is the perfect treat for his upcoming feast day on Oct. 22. I have to caution you, though, and apologize in advance … because the Papal Cream Cake is both addicting and high in calories. For that, I hope you will forgive me.

Heat oven to 400 degrees. Roll out each piece of puff pastry slightly and trim to 9” x 13”.  Lightly score each pastry sheet into 9 sections to make cutting easier (after baking). Place each pastry sheet between two pieces of parchment paper and two cooling racks (top face down). This will keep the pastry flat but still flaky. Bake 15 minutes and then remove top rack and top sheet of parchment paper. Replace rack and continue to bake until golden (about 15 more minutes). Cool completely.

In a large saucepan, bring milk, sugar, vanilla, salt, cornstarch and whisked egg yolks to a boil, vigorously stirring with a wire whisk. Reduce heat to medium/low. With a wooden spoon, continue to stir (constantly), scraping the edge of the pan until custard thickens (about 2-3 minutes more). Remove pan from heat. If lumps are present, strain it through a sieve into another pan or heat resistant bowl. Set aside.