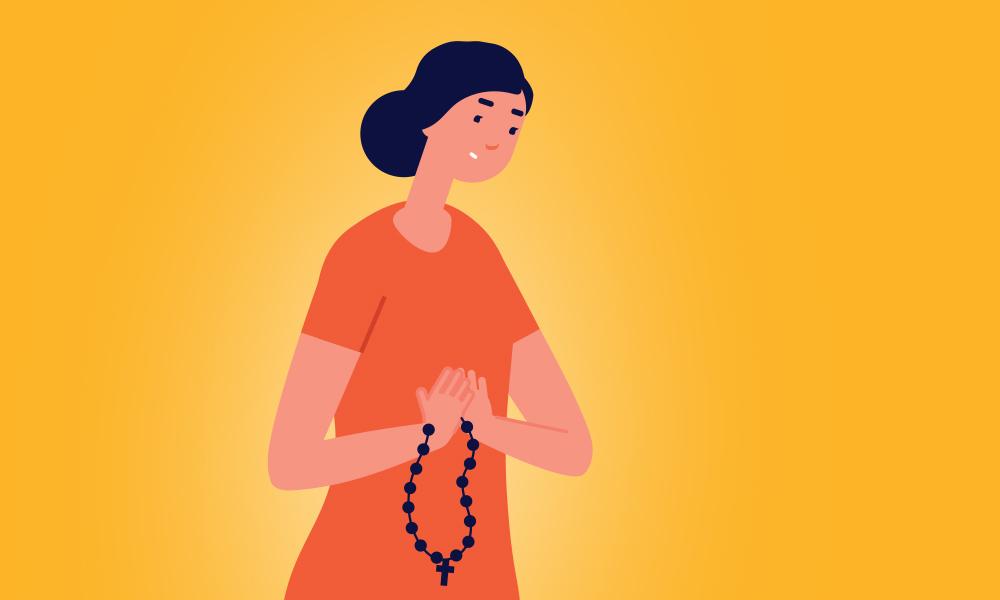 Scrupulosity is a psychological disorder characterized by an obsessive concern with moral or religious issues, which oftentimes includes compulsive acts.

It has been estimated that up to one-third of all individuals in the United States who experience obsessive-compulsive disorder may also experience symptoms of scrupulosity.

One such individual is “Margaret.” She is a young and devout Catholic woman who was encouraged to seek the assistance of a licensed mental health provider who could support her in finding some relief from the anxiety and depression she has been experiencing due to scrupulosity. She established a therapeutic relationship in which she could explore how her religious-based obsessions began. She also learned about cognitive behavioral therapy and how it can help her work through her irrational and unreasonable cognitive distortions that trigger her scrupulous behaviors such as reciting daily prayers repeatedly until they are done perfectly. “Margaret” also began practicing exposure and response prevention through which she addressed intrusive thoughts and triggers by refraining from scrupulous rituals. Treatment has been challenging, but she is encouraged to refocus on God’s love as being unconditional. As Pope Francis reminds us, we do not earn God’s love nor do we deserve it by our good works: God’s love is freely given and demonstrated. Even though we were sinners, Christ died for us.

While scrupulosity is not curable, it can be treated with the help of a mental health professional. Effectively merging faith in a therapeutic setting can assist in finding relief and avoiding transgressions due to a lack of faith and hope. If you know someone like “Margaret,” compassionately reassure them that God is love and that there is help. Encourage them to consult with a trusted leader in their parish to find the right mental health professional.

Griena H. Knight Davis is a licensed professional counselor at Catholic Family Services in Birmingham. She has a doctorate degree in education and is a national certified counselor, Board certified coach, and Board-certified-telemental health counselor.