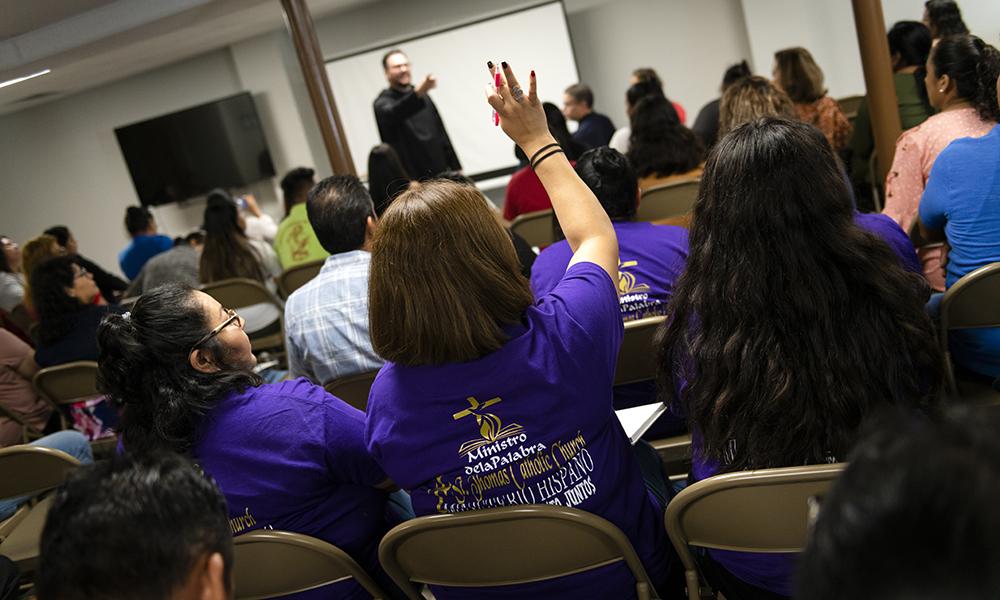 As part of the diocesan phase of the Eucharistic Revival, the Office of Sacred Liturgy offered a Diocesan Liturgical Formation Day at Sacred Heart Catholic Church in Cullman on Saturday, Aug. 20. The free workshops were intended for liturgical musicians, extraordinary ministers of Holy Communion and lectors who minister in the Diocese of Birmingham. All three tracks were offered in both English and Spanish and were a resounding success with over 600 in attendance! Following a beautiful Mass celebrated by Bishop Steven Raica, attendees attended presentations by Dr. Michael Accurso, director of music for the Catholic Diocese of Raleigh; Rev. Br. Pachomius Alavarado, O.S.B., of St. Bernard Abbey; Francisco Carbonell, director of diocesan music for the Diocese of Birmingham; Father Gerardo Ceballos, director of the Office of Worship for the Archdiocese of Atlanta; Father Justin Ward, vicar for Sacred Liturgy for the Diocese of Birmingham; and Father Aaron Williams, rector of the Basilica of St. Mary in Natchez. Due to the overwhelmingly positive response to the August event, another training day for extraordinary ministers of Holy Communion and lectors is being planned for Saturday, March 4 at Our Lady of Sorrows Catholic Church. Registration information will be forthcoming. 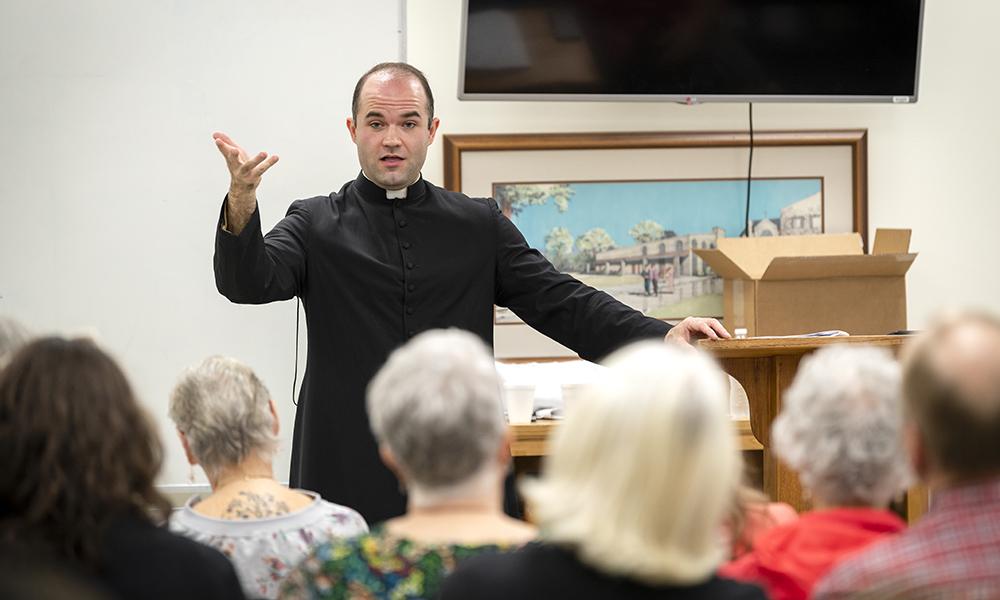 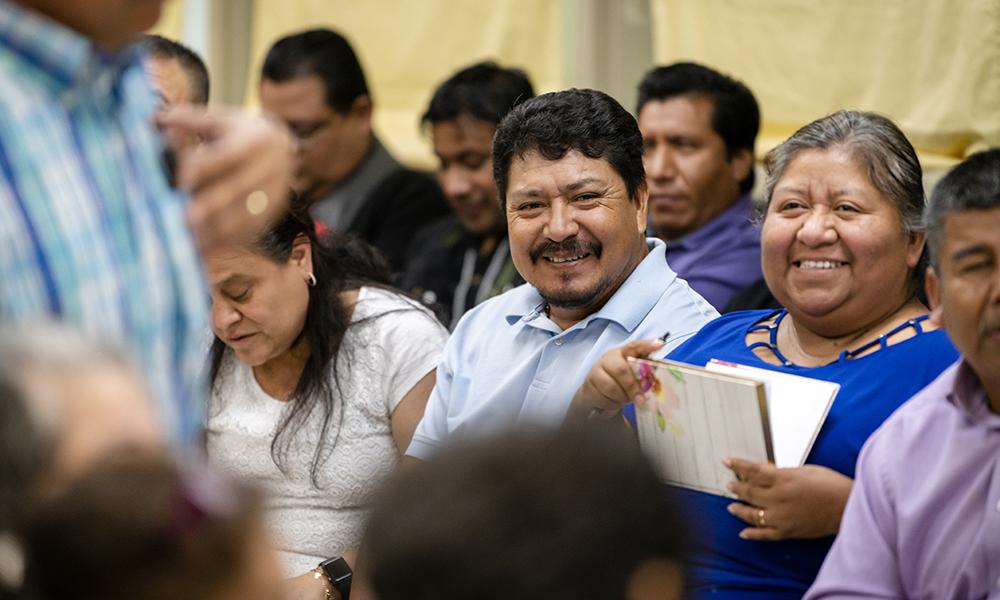 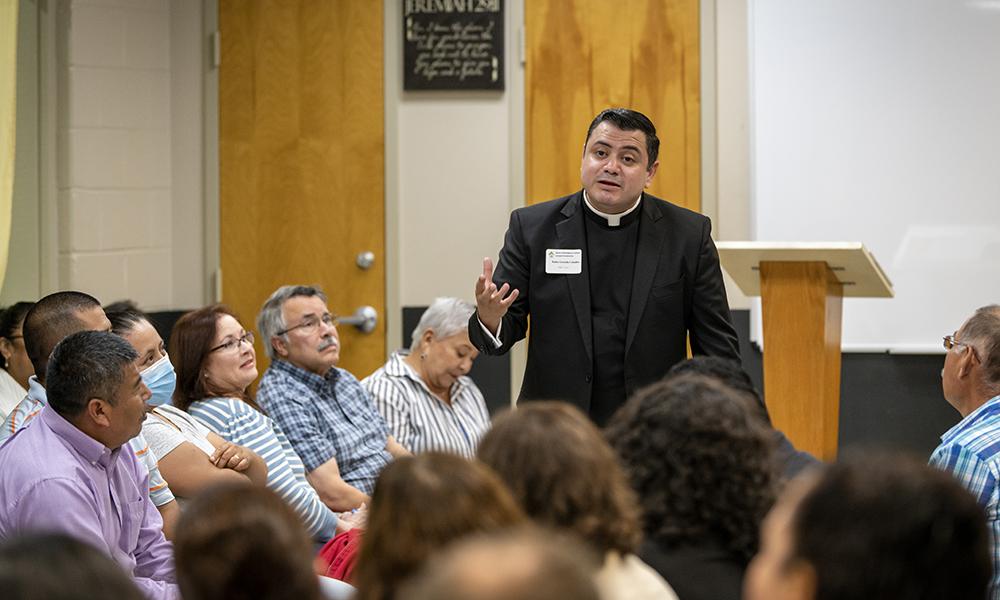 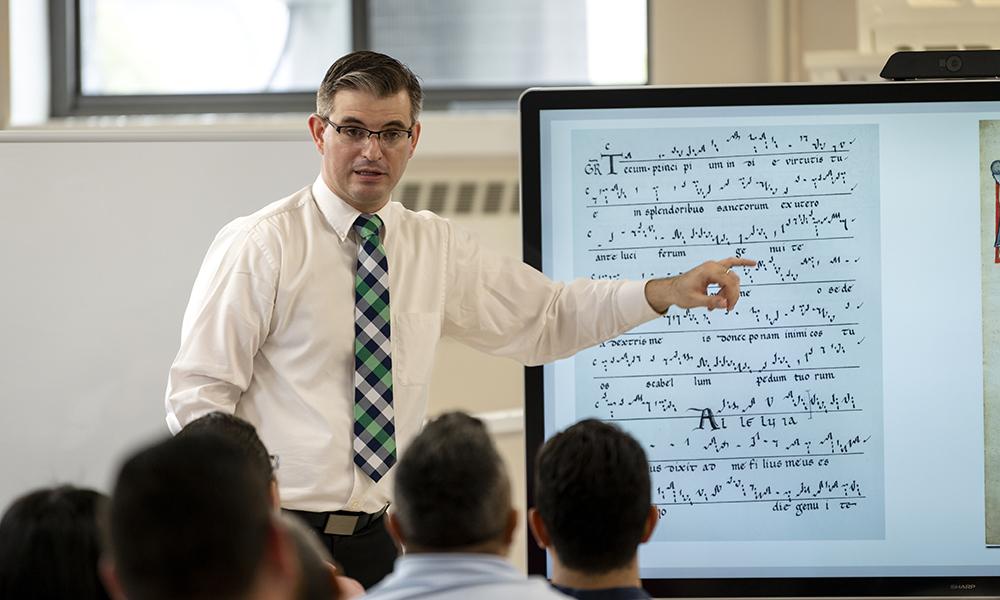 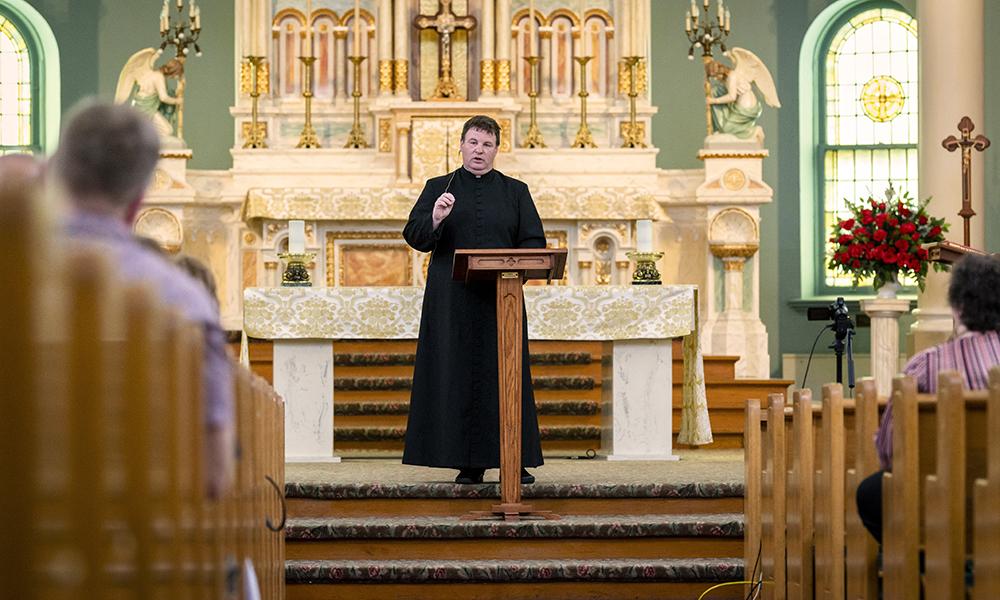 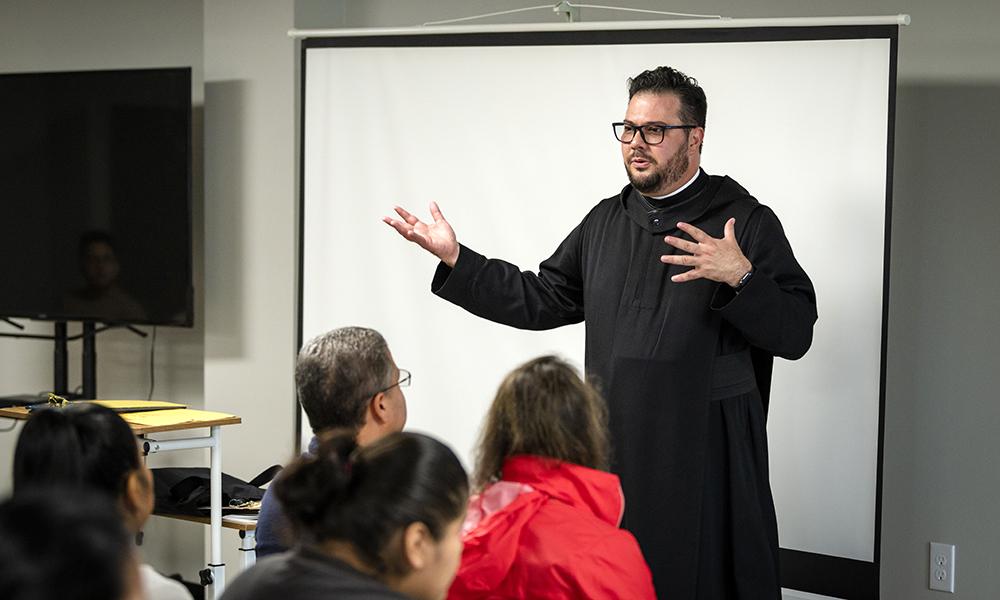 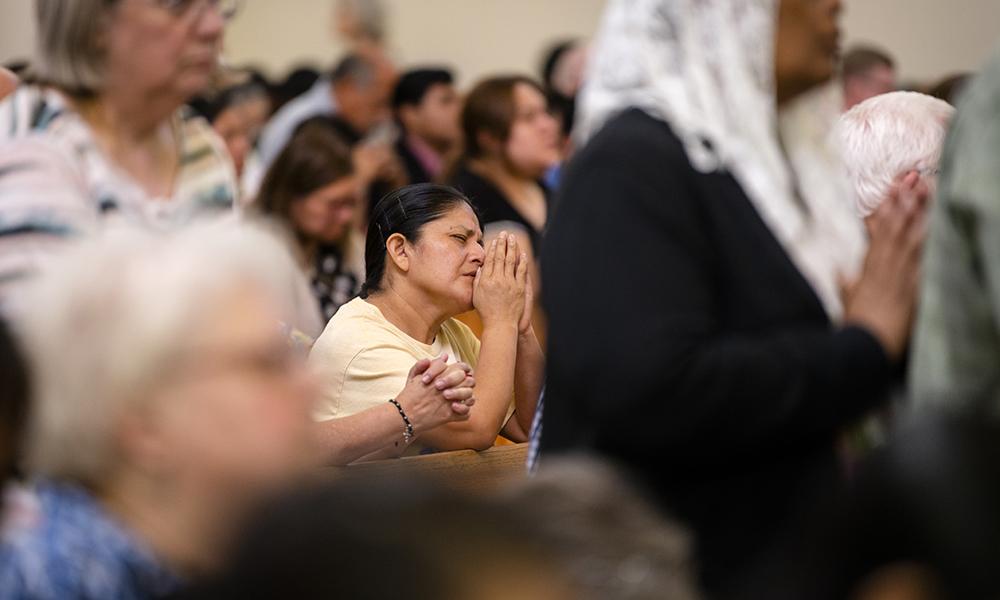