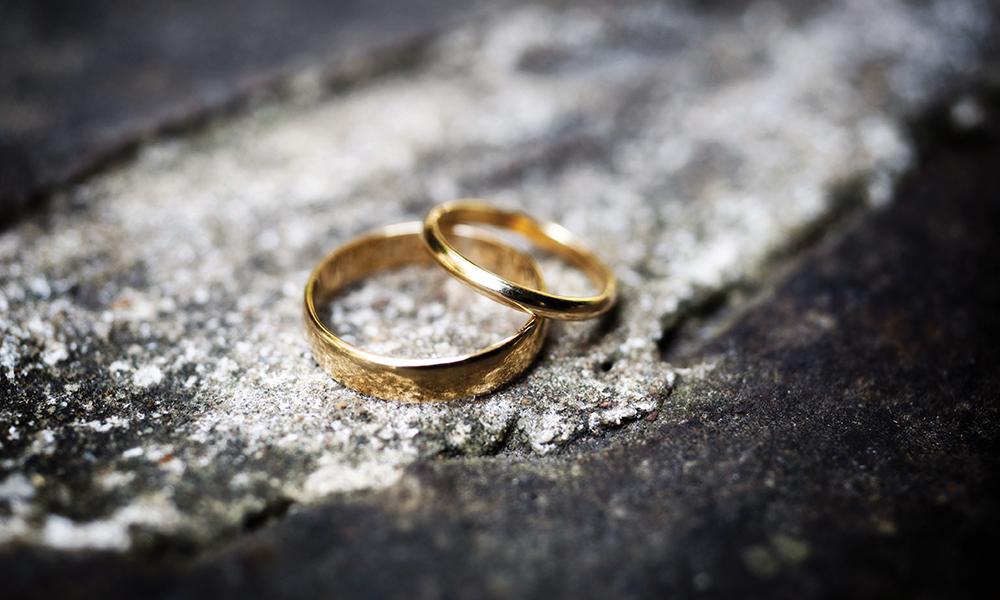 'The Decline of Marriage'

“Marriage … Marriage is what brings us together today,” so said the phonetically challenged bishop in the endearing 1980s cult classic The Princess Bride. And while everyone laughed, and still laughs, at the cleric’s garbled pronunciation of the word marriage, no one laughed at the concept of marriage. It was self-explanatory. Teenagers knew what marriage meant. So did little children. So did adults. Marriage, as the good bishop said, meant “man and wife.”

Fast-forward 35 years and most are not laughing anymore. All is not well with the institution of marriage — far from it. Dr. Mark Regnerus, a Catholic and professor of sociology at the University of Texas at Austin, predicts in his 2020 book The Future of Christian Marriage, a bleak global landscape for the future of marriage in the 21st century. People are marrying later and less, if at all. Data from the United Nations Department of Economic Affairs reveals a tectonic shift in human relations that is shocking. For example, in 1980, 81 percent of women in Australia ages 25-29 were married. Today, that number stands at 35 percent. In Italy, those numbers are 77 percent and 25 percent. In Japan, it is 76 percent and 29 percent. What is going on with marriage? Well, a lot. There are numerous variables that are contributing to the decline of marriage. Social and economic pressures, the sexual revolution, divorce, changing gender roles, and the pitfalls of online dating are just a few of the reasons for the marriage drought. Regnerus maintains that marriage has come to represent a type of capstone event rather than a foundational institution. That is not good for any society. Needless to say, that is some unwelcome news about the situation we find ourselves in currently.

Now, for the good news. Marriage is a foundational institution. It is not the icing on the proverbial cake. It is the concrete block the house is built on. It is one of the key components of a flourishing human community.

The Catholic Church has the deepest and richest understanding of human marriage. The Catechism of the Catholic Church (1601) says, “The matrimonial covenant, by which a man and a woman establish between themselves a partnership of the whole of life, is by nature ordered toward the good of the spouses and the procreation and education of offspring; this covenant between baptized persons has been raised by Christ the Lord to the dignity of a sacrament.” The Gospel of St. John tells us our Lord Jesus was present at a wedding at Cana and performed His first recorded miracle there. Highest praise indeed! At its deepest level, it represents the unity between Christ and the Church. Marriage is a divine institution.

Most of us today have directly or indirectly dealt with the pain of the dissolution of the institution of marriage through our own families, friends, neighbors, and co-workers, but make no mistake, God’s love, mercy, and forgiveness are available to all. May we share and shine the light of that forgiveness in this ever-darkening world!

Scott Bowen is a social worker at Catholic Family Services in Birmingham. He holds a master’s of divinity degree and is a licensed independent clinical social worker. 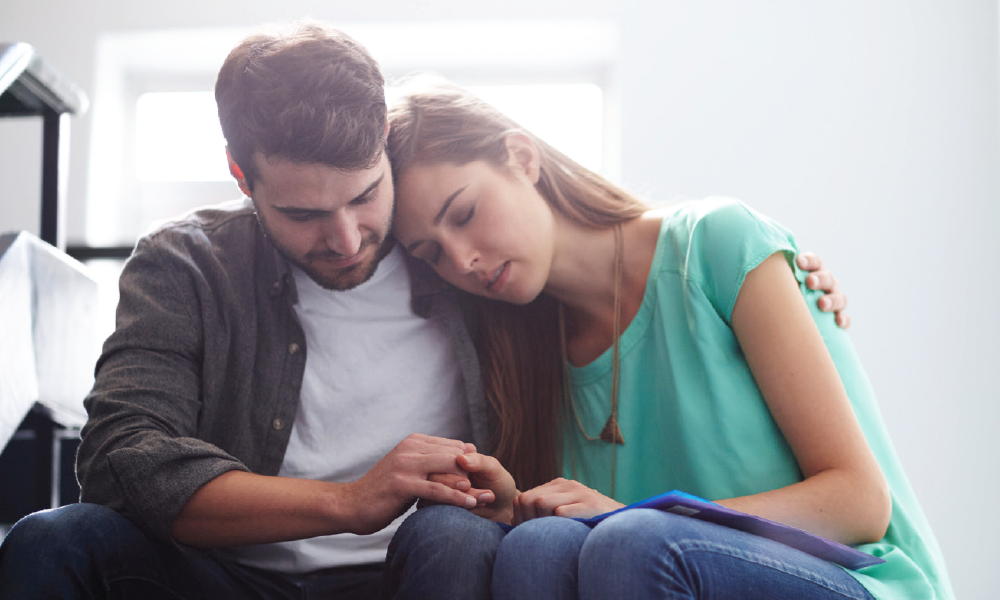 He and She Say: We’re Dreading Going Home to Either of Our Families for the Holidays 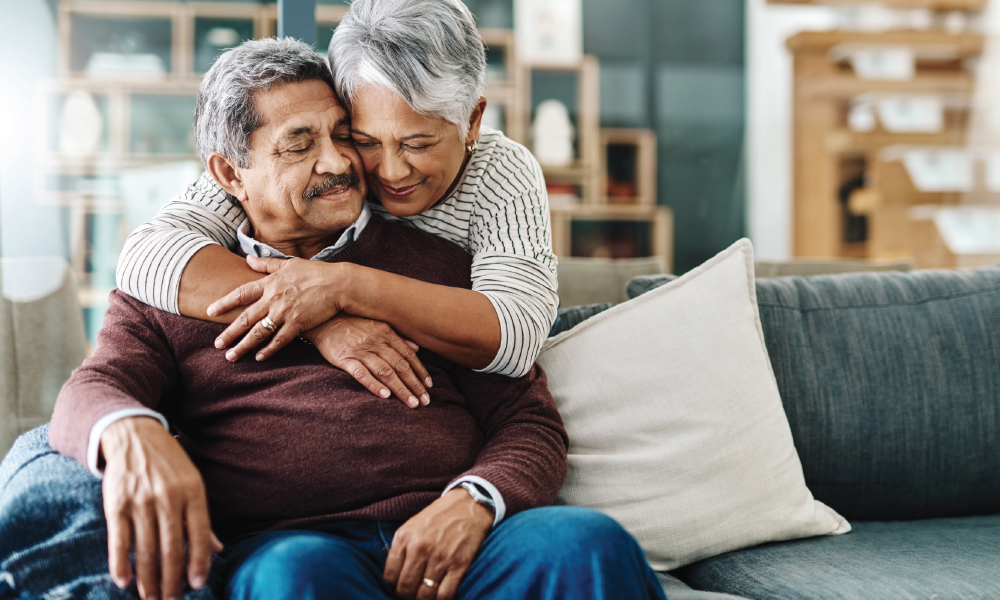 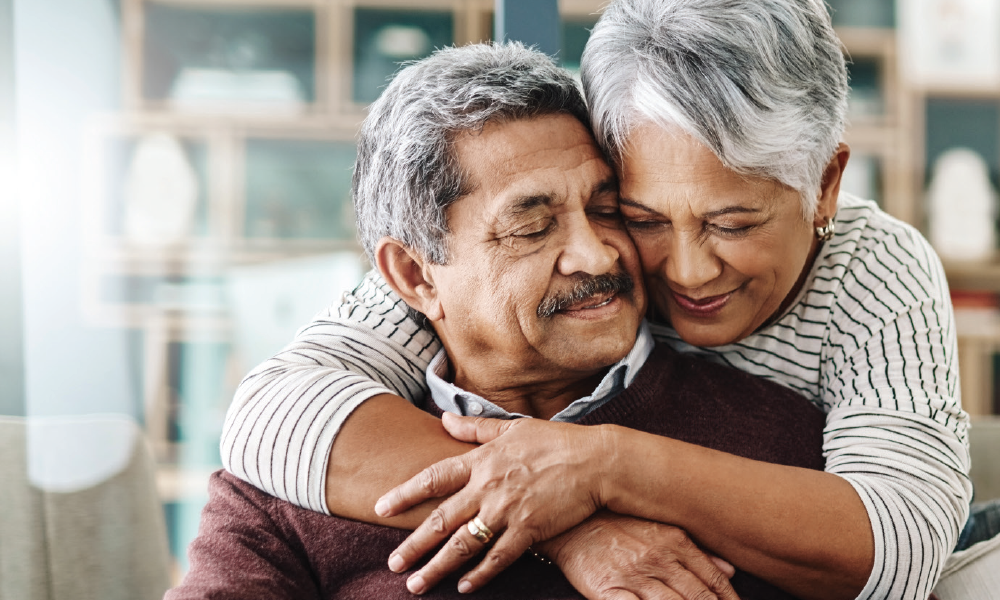 He Says: Now That We Can Gather Again as an Extended Family, I Want to Invite the Big Group for Thanksgiving.