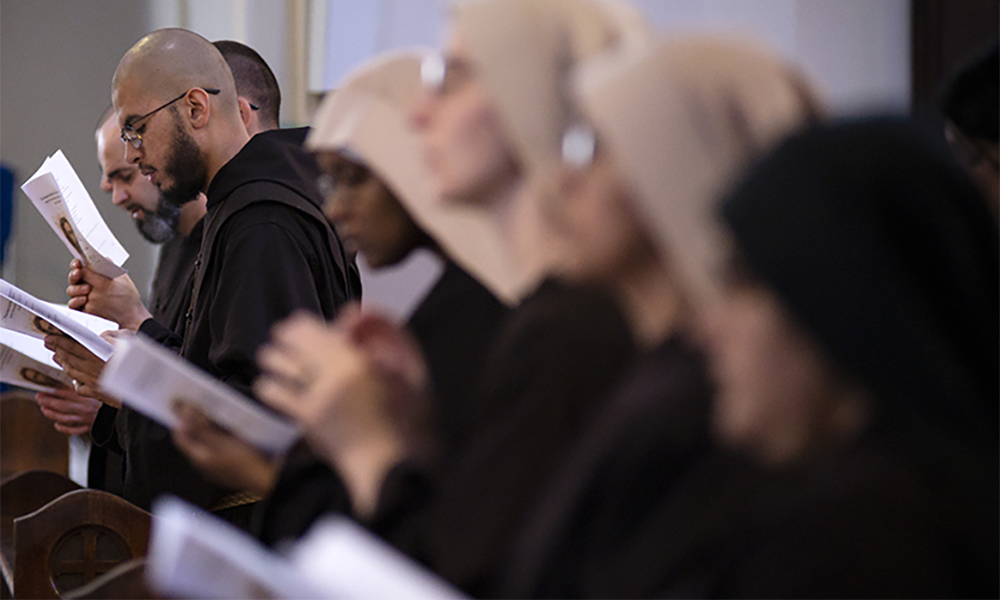 On Oct. 23, Blessed Sacrament Catholic Church in Birmingham was a place of great joy. For one, a Mass was being celebrated. For two, the friars and sisters of the Fraternity of Poor of Jesus Christ were marking the community’s 20th anniversary.

As Bishop Steven Raica processed into the church, the pure joy was visible in the smiles of the sisters and friars in the front rows. Blessed Sacrament Pastor Father Jim Booth concelebrated the Mass of thanksgiving, and many friends and volunteers of the Poor of Jesus Christ were in attendance.

In his homily, the bishop commended the work of the friars and sisters. He noted how their selfless ministry to those on the peripheries exemplified Christ's call to love one another deeply and sacrificially.

Following Mass, a reception was held, complete with lunch and a multi-tiered anniversary cake. During the reception, Sister Miracles of the Little Way told the history of the foundation. In 2001, Father Gilson Sobreiro saw a great need in Sao Paulo, the largest city in Brazil: the streets were riddled with poverty, violence, drugs, alcohol, and sex trafficking. Wanting to help those suffering, Father Sobreiro enlisted the help of a lay person named Sônia das Chagas, later named Sister Serva. The two ministered to the homeless and those suffering with addiction. Word of their ministry spread, which brought those seeking help and those seeking to offer help; thus, the Fraternity, Franciscans Poor of Jesus Christ, began. Today, the community is located in 12 countries with only three houses in the United States.

The friars and sisters take vows of poverty, chastity, obedience, and total availability to the poor. They seek a life of “simplicity - as poor, with the poor, and for the poor - living by the providence of God.”

The friars and sisters also used the occasion to express their gratitude to those who partake in their mission. “We want to thank you for being a part of our mission in so many different ways, as we go out to feed those who will, one day, open the doors of Heaven for us.”

In his comments on the anniversary, Father Sobreiro said: “It all began with some audacious young adults who wanted to ‘belong completely to Jesus.’ How it would take place, nobody knew. The only thing we all knew was that God had quenched us in a way that we had never tasted before. We had been captivated by His ties of love and mercy and drawn by a burning desire: we wanted to make it possible for many people to feel what we were feeling. Those who have been found, reached, and transformed by the Truth of Christ can’t fail to announce it.”

Locally, the sisters live on the campus of Blessed Sacrament Catholic Church and the friars live in a house on the property of Our Lady of Fatima Catholic Church in the historic Titusville neighborhood of Birmingham. The community relies solely on the help of others to carry out their ministry. While the friars and sisters provide food for the homeless and addicted, they also try to provide clothing, toiletries, and kitchen items. Donations can be delivered to 44 16th Ave., S. in Birmingham. For more information or to volunteer, please 205-578-6741. 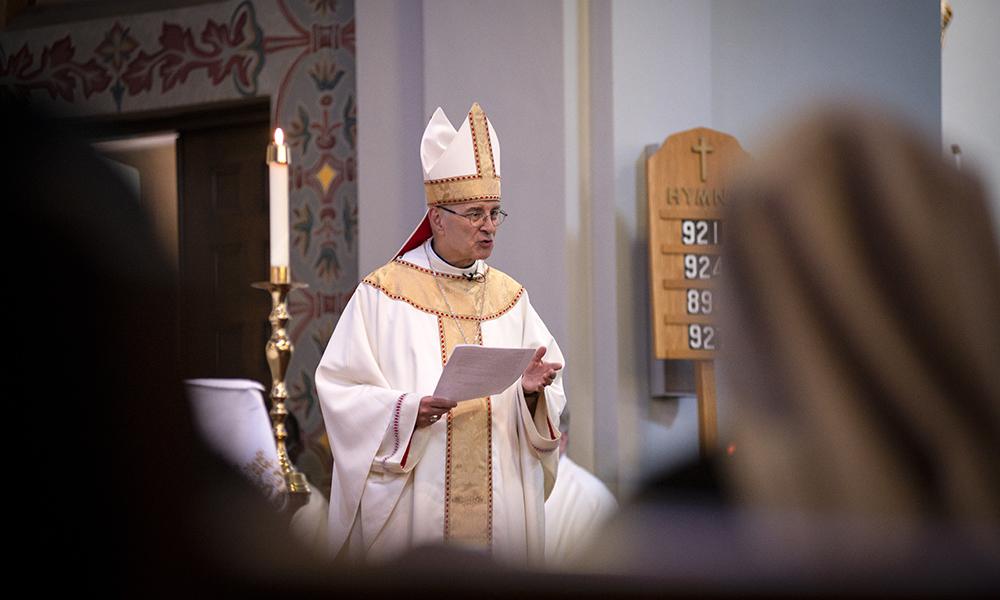 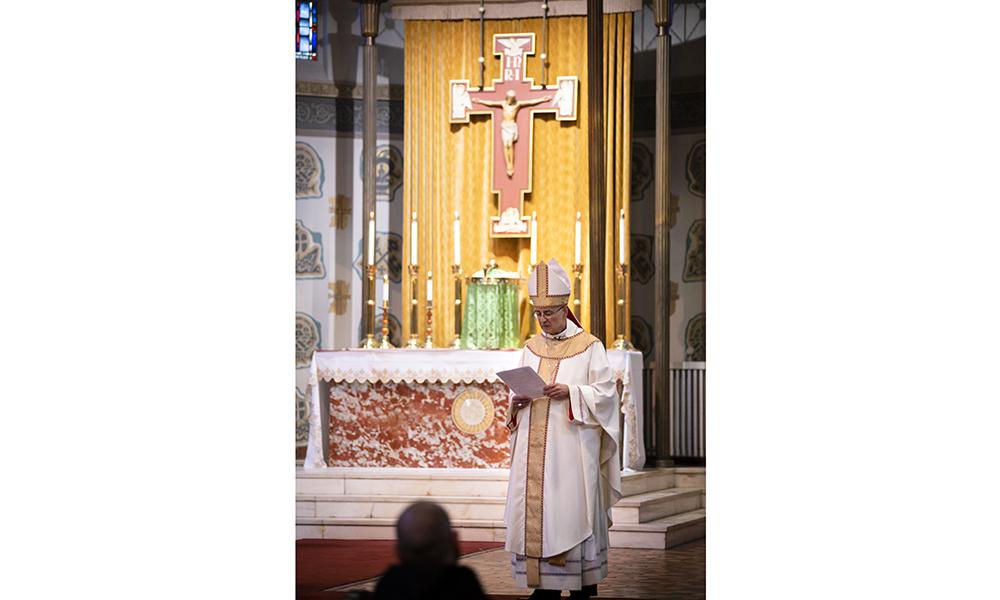 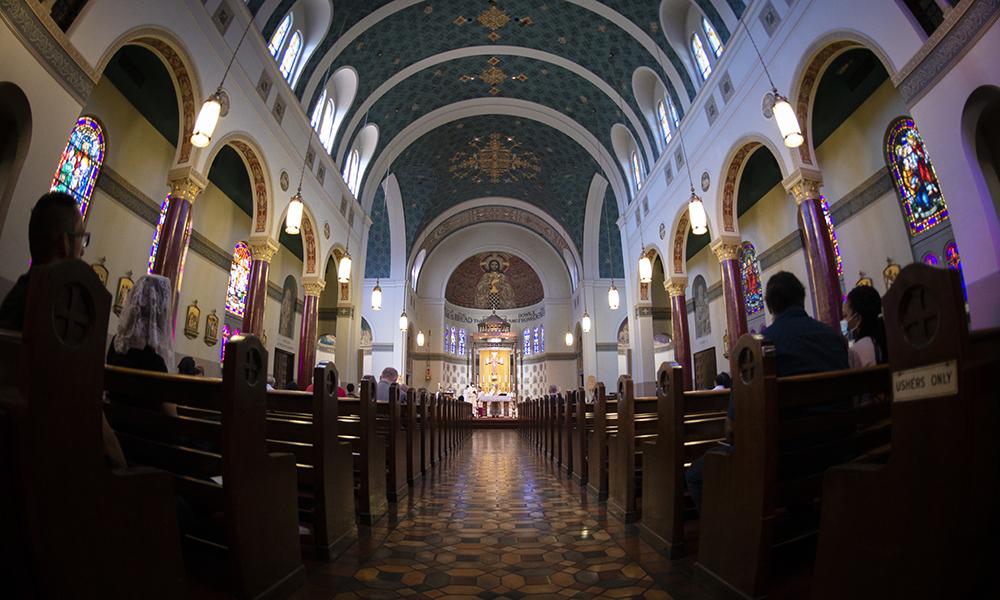 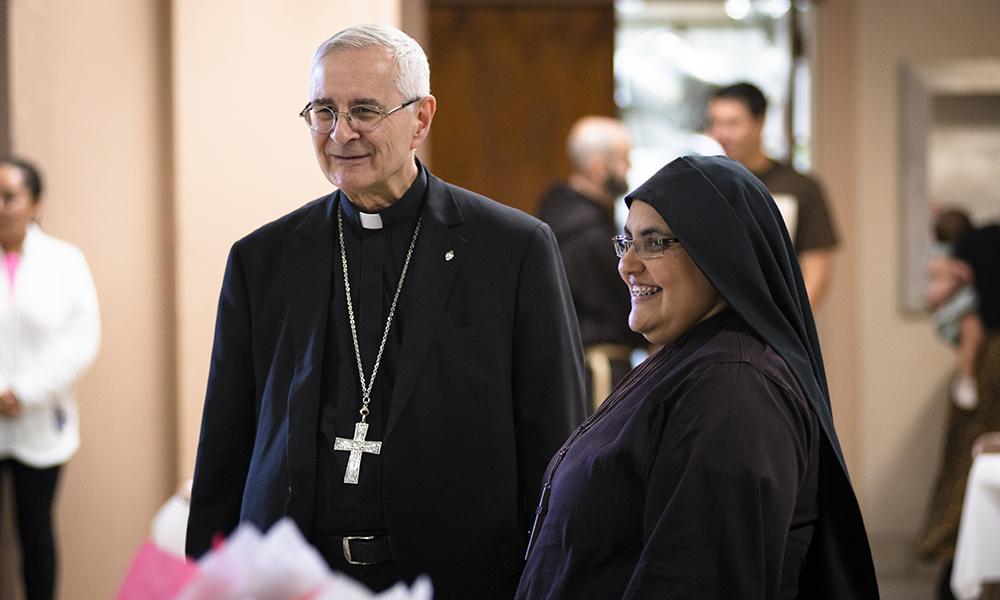 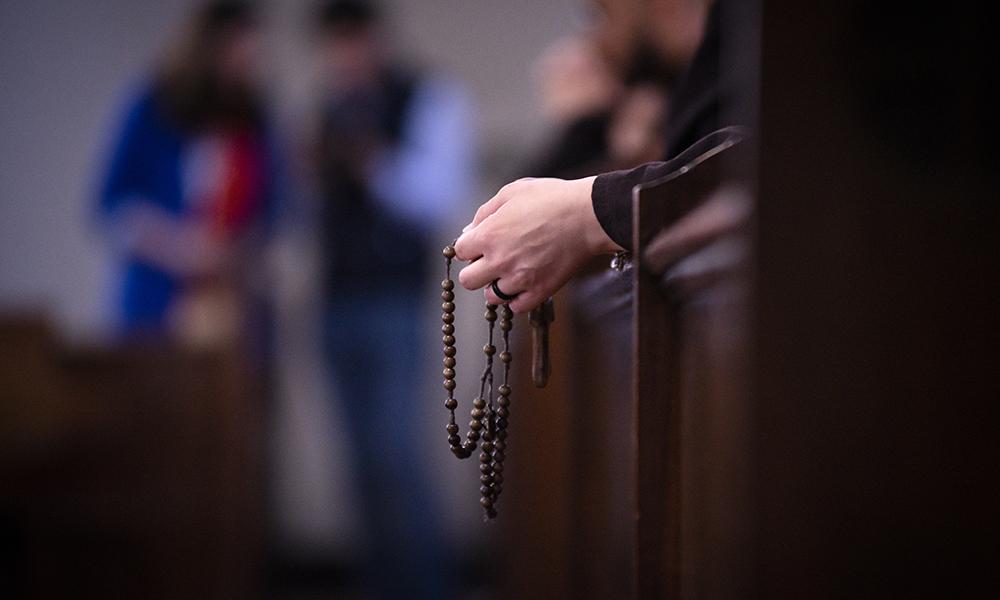 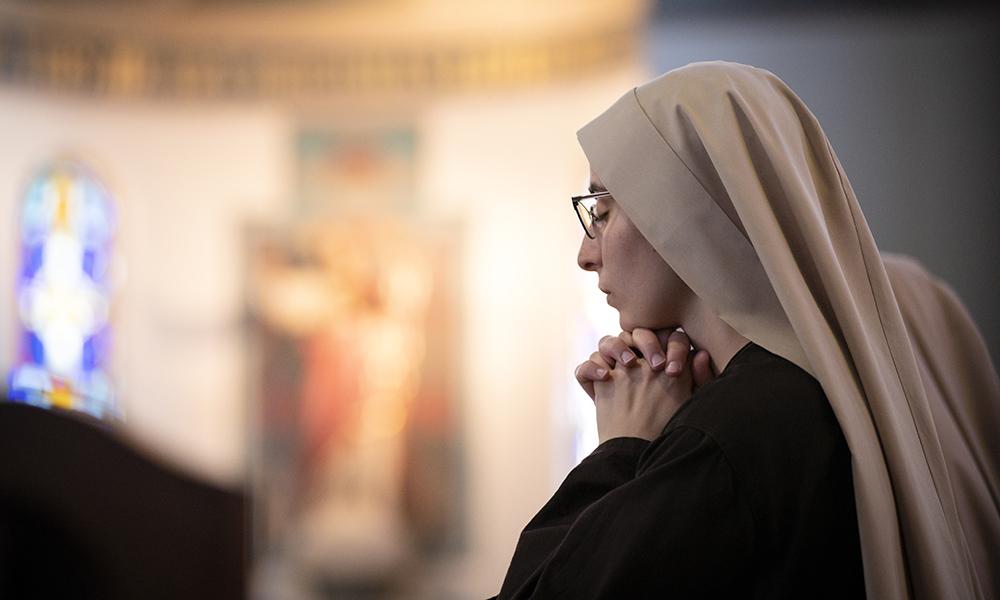 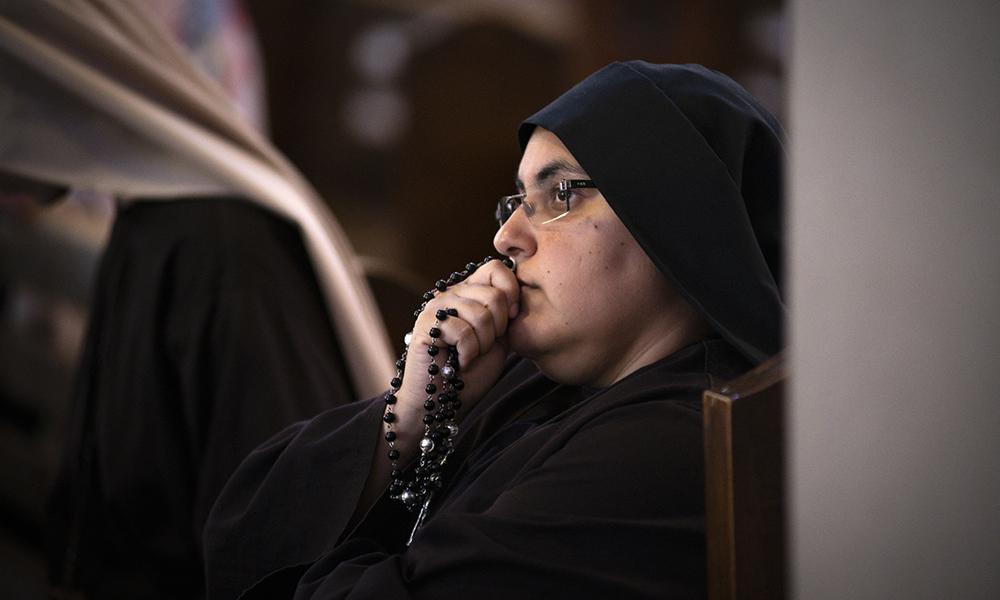 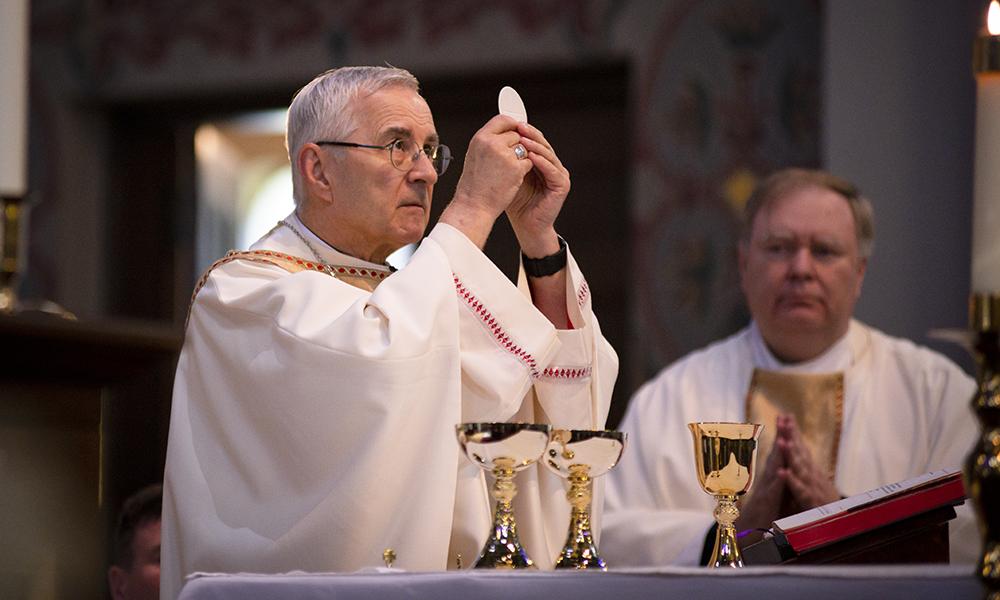 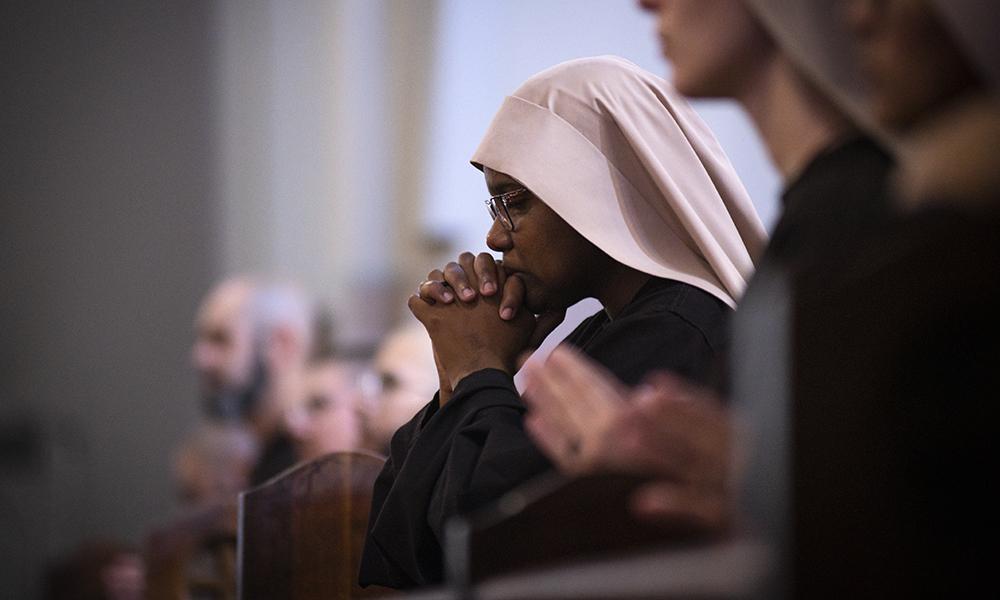 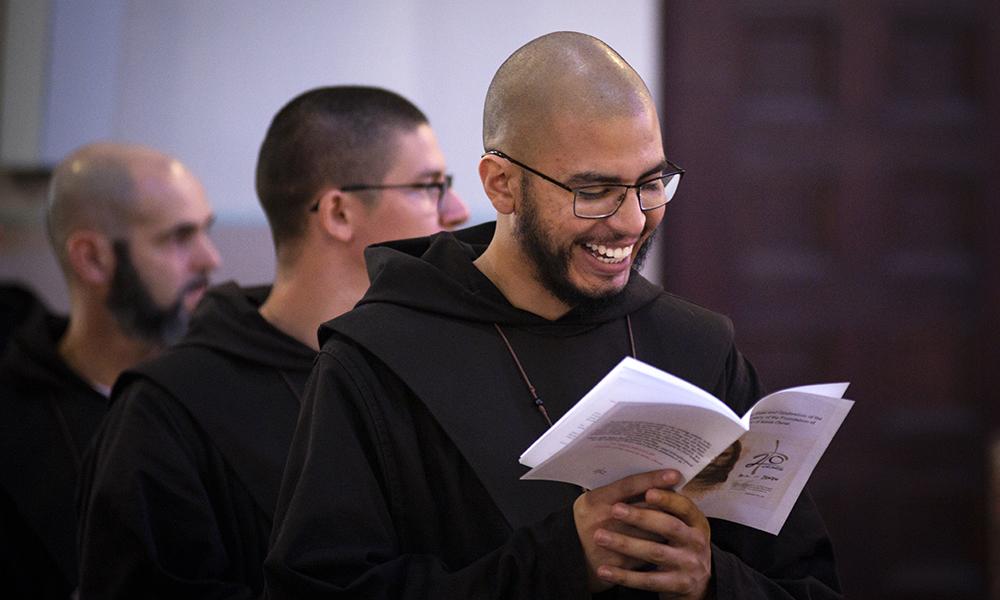 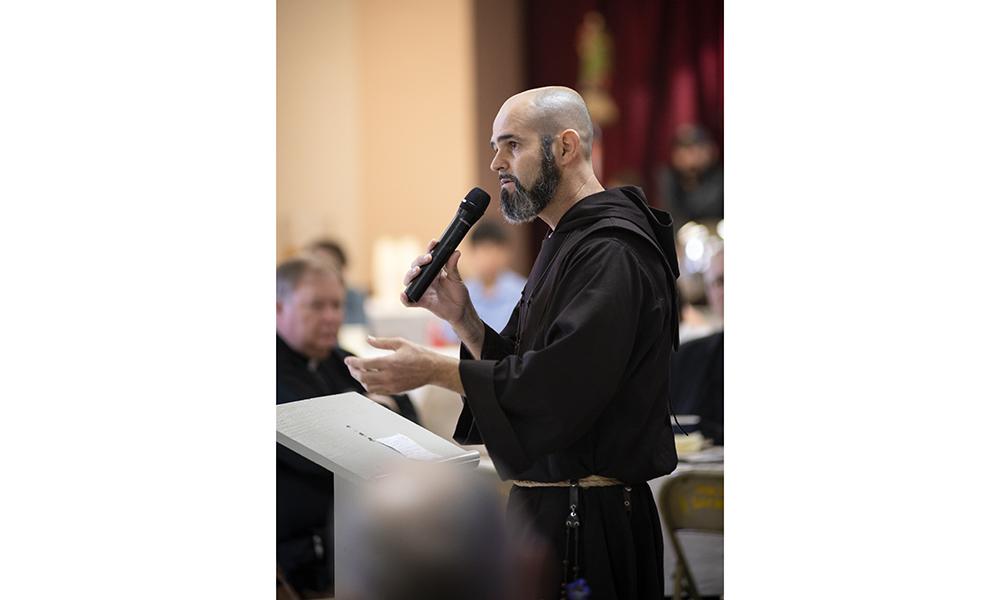 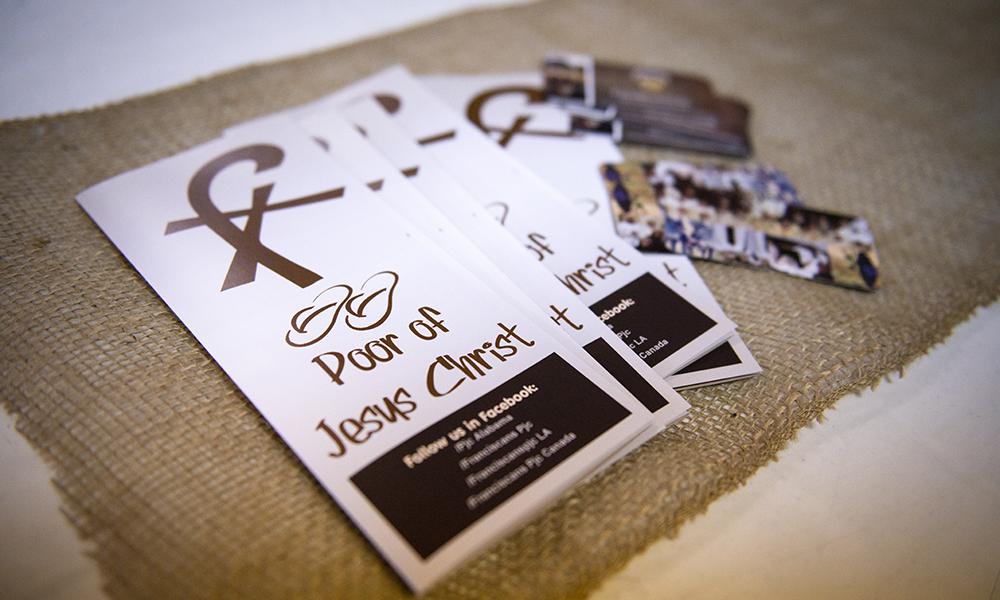 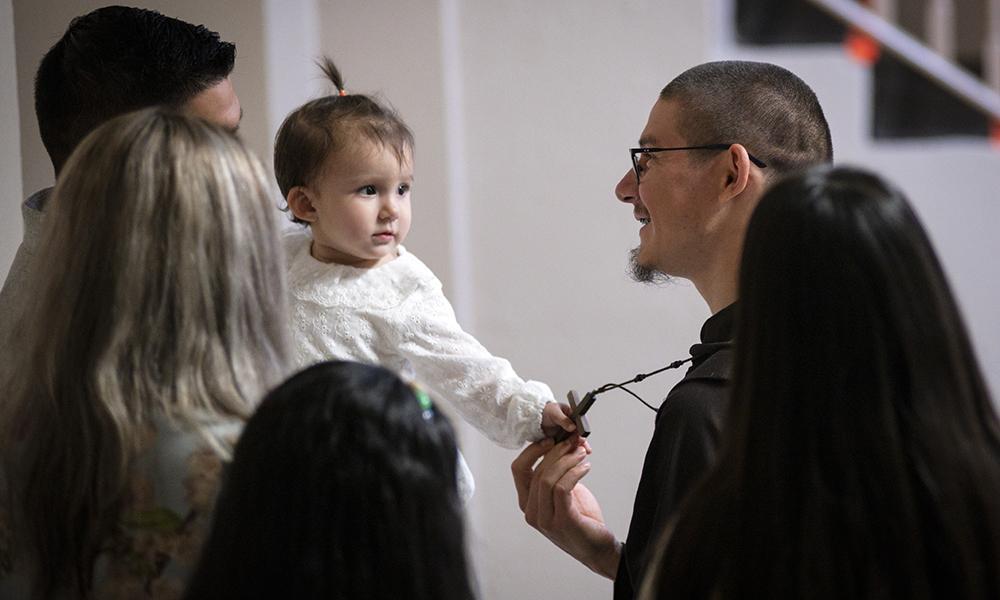 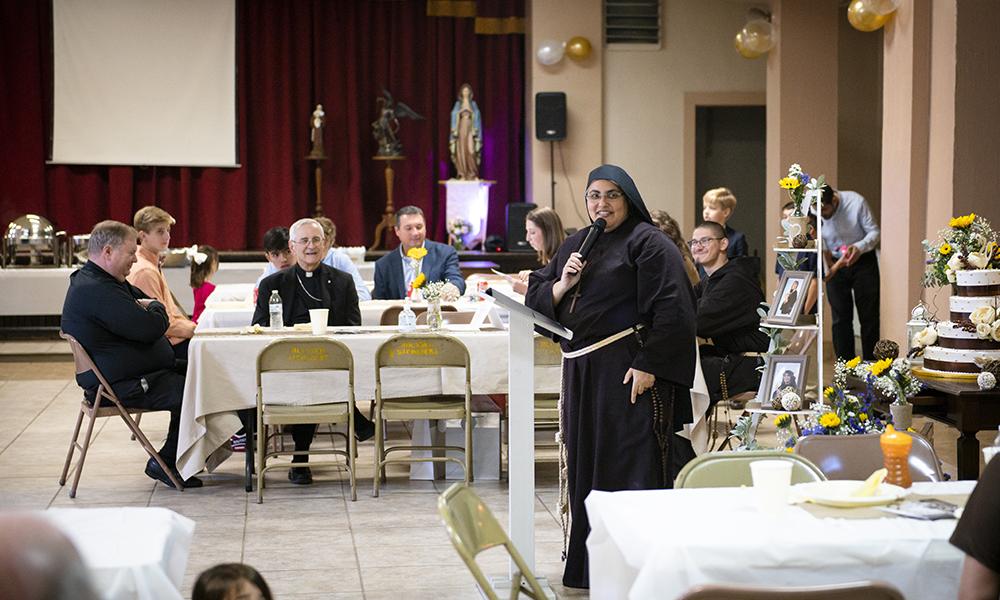 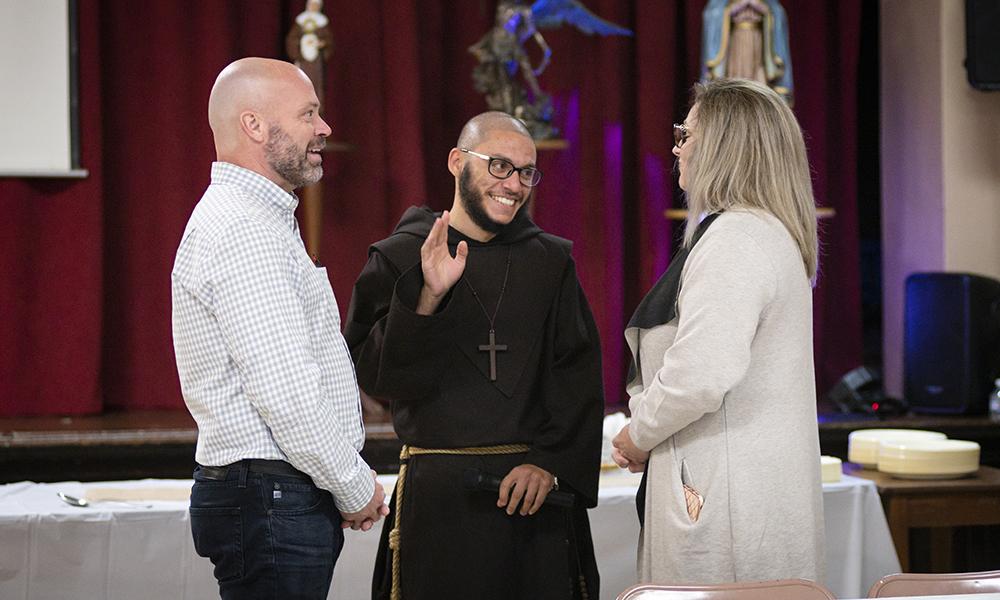 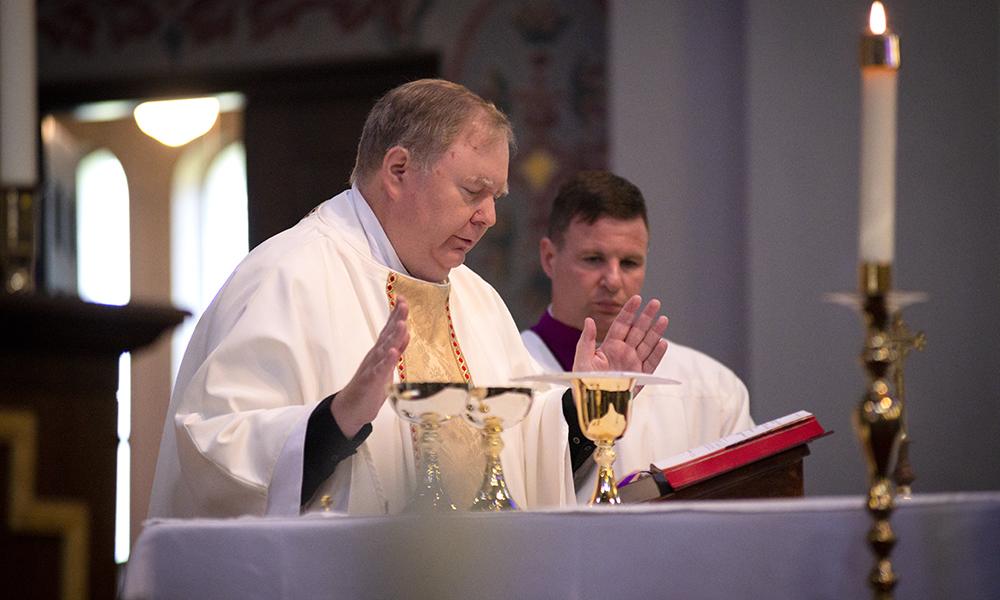 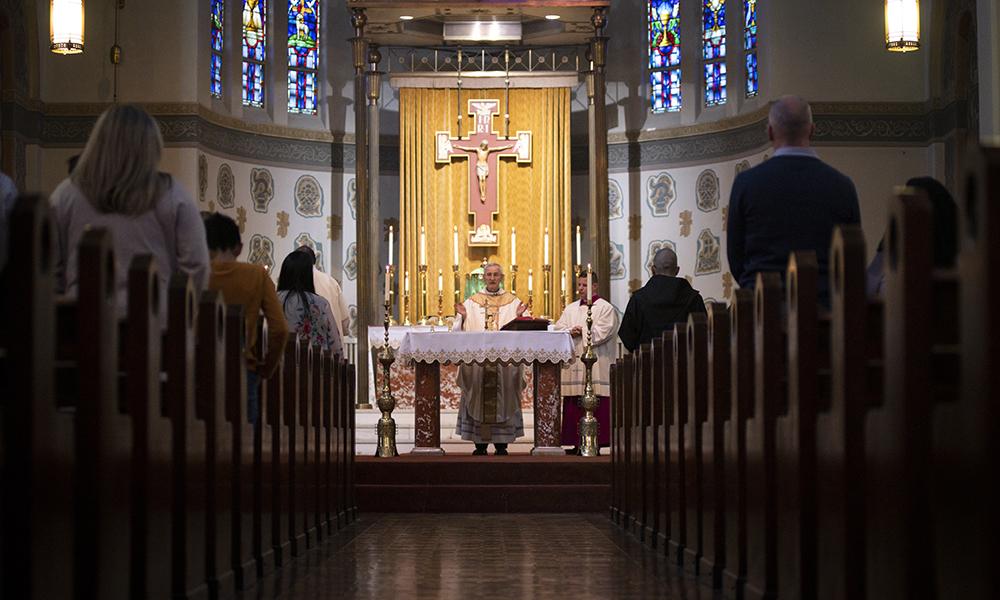